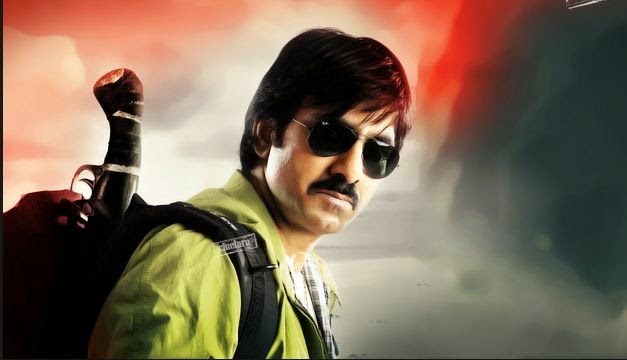 Ravi Teja is a Telugu Superstar also known as Mass Maharaja, Crazy Star, Mass Raja and Famous for his action and Comic roles in his Telugu Films, he is a Mass entertainer and he has huge fan following in whole India. He dialogue delivery is praised by mass audiences. Most of the movies of Ravi Teja are available in Hindi Dubbed version or they are being remake in Hindi.

Mirapakay Dubbed in Hindi as Khallas

Veera Dubbed in Hindi as The Great Veera